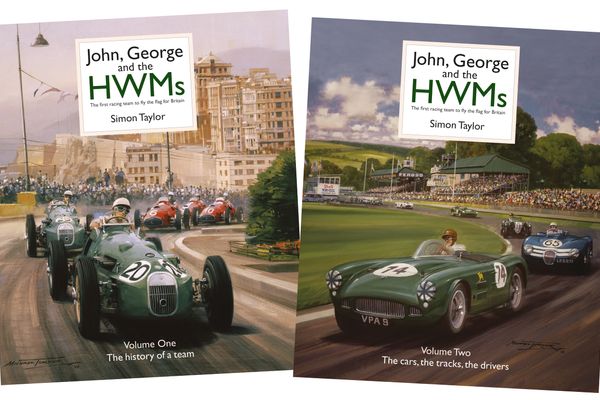 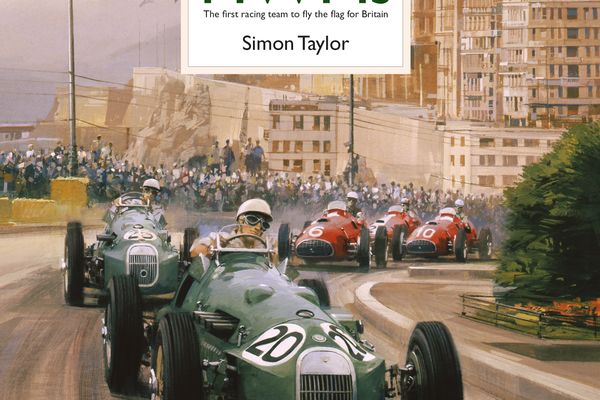 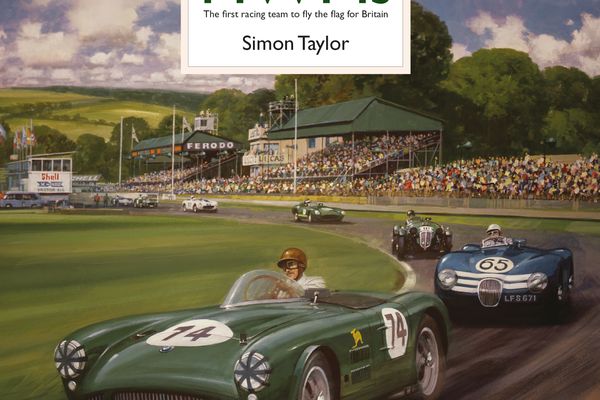 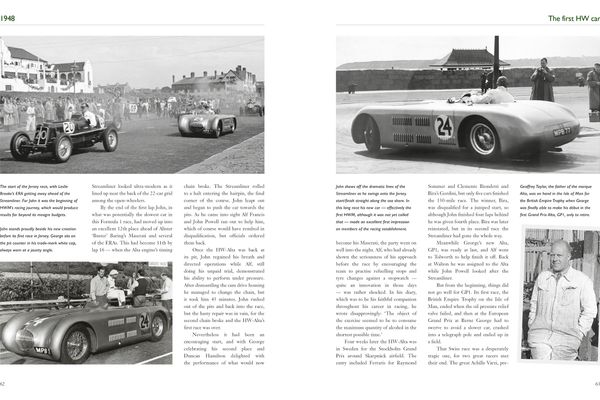 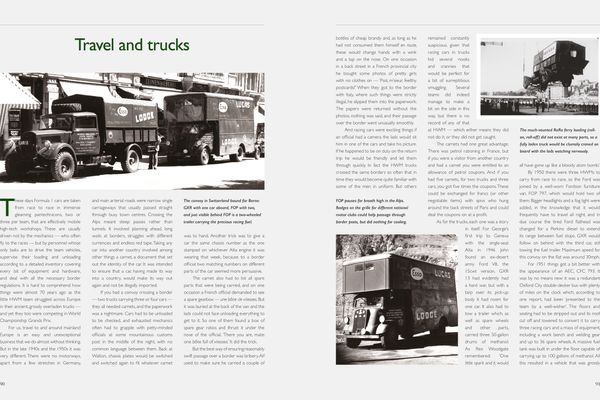 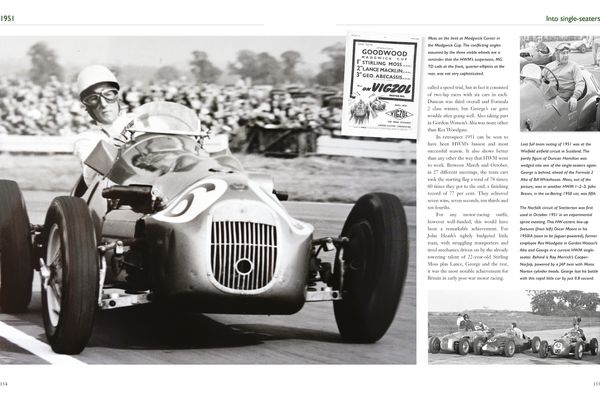 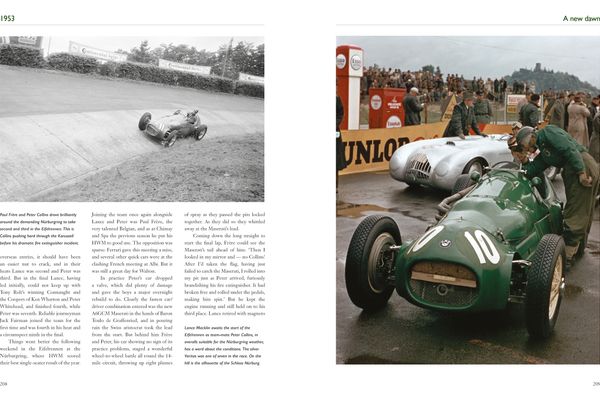 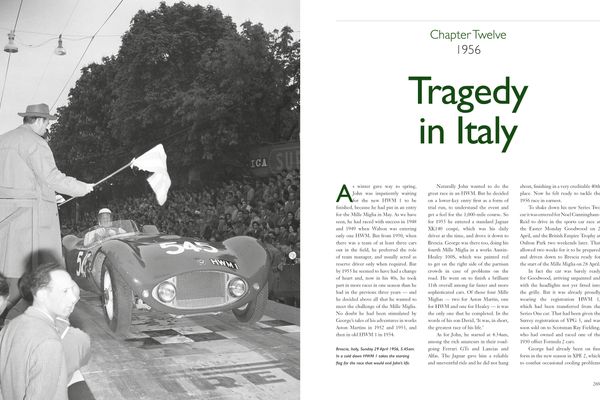 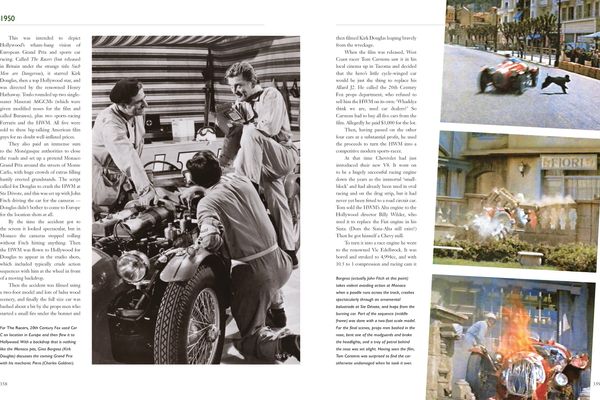 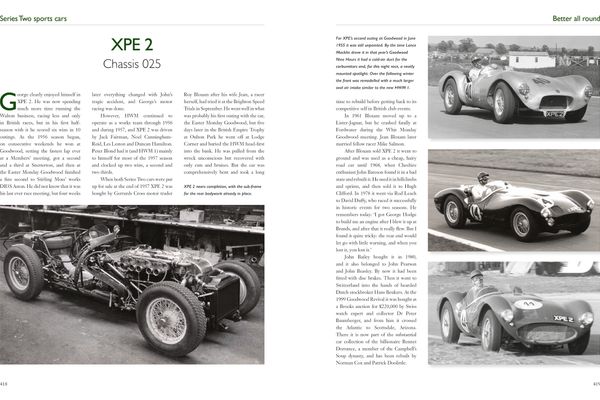 JOHN, GEORGE AND THE HWMS

THE FIRST RACING TEAM TO FLY THE FLAG FOR BRITAIN

In 1950, John Heath and George Abecassis embarked on a British venture, racing their single-seater Formula 2 cars all over Europe. The mostly British team were successful in 'flying the flag' for Britain, the not-yet notorious Stirling Moss among them.

A few years later, the team decided to focus their efforts on sports cars, still competing successfully among other brands such as Jaguar and Aston Martin.

The tragic death of Heath - whilst racing his own race car, the 1956 Mille Miglia - was the beginning of the end for the production of HWM racing cars. Abecassis swore to never race again, and he never did.

This two-volume masterpiece illustrates in great detail the story of HWM from its inception, with all the triumphs and tribulations experienced along the way, as well as the significant role HWM played in introducing Britain to the sport

For over 50 years, Simon Taylor has worked as a motor sport journalist, commentator, historian and publisher. By the age of 23 he was editor of Autosport magazine, where his career took off. After launching multiple car magazines, he went on to become Marketing Director and later Chairman of Haymarket Magazines.

Taylor's voice is instantly recognisable- he was BBC Radio's Formula 1 reporter for more than 20 years. He himself owns an orignial HWM, named the Stovebolt Special.